guitar of Marc Molloy and the powerhouse vocals of Gillian Christie. They’ve toured all over the world and worked with some of the biggest names in the industry over the last ten years. In that time they’ve played to 10,000 people, worked with Sony, toured the U.K, Europe, Asia and the U.S and performed more than 1000 gigs along the way.

Whether your looking for a soul and blues sound for a champagne or cocktail bar, a rock and pop sound for an uptempo weekend, or background music for a restaurant or hotel atmosphere, their repertoire is versatile, classy and always putting the extra effort in to provide an unforgettable experience. 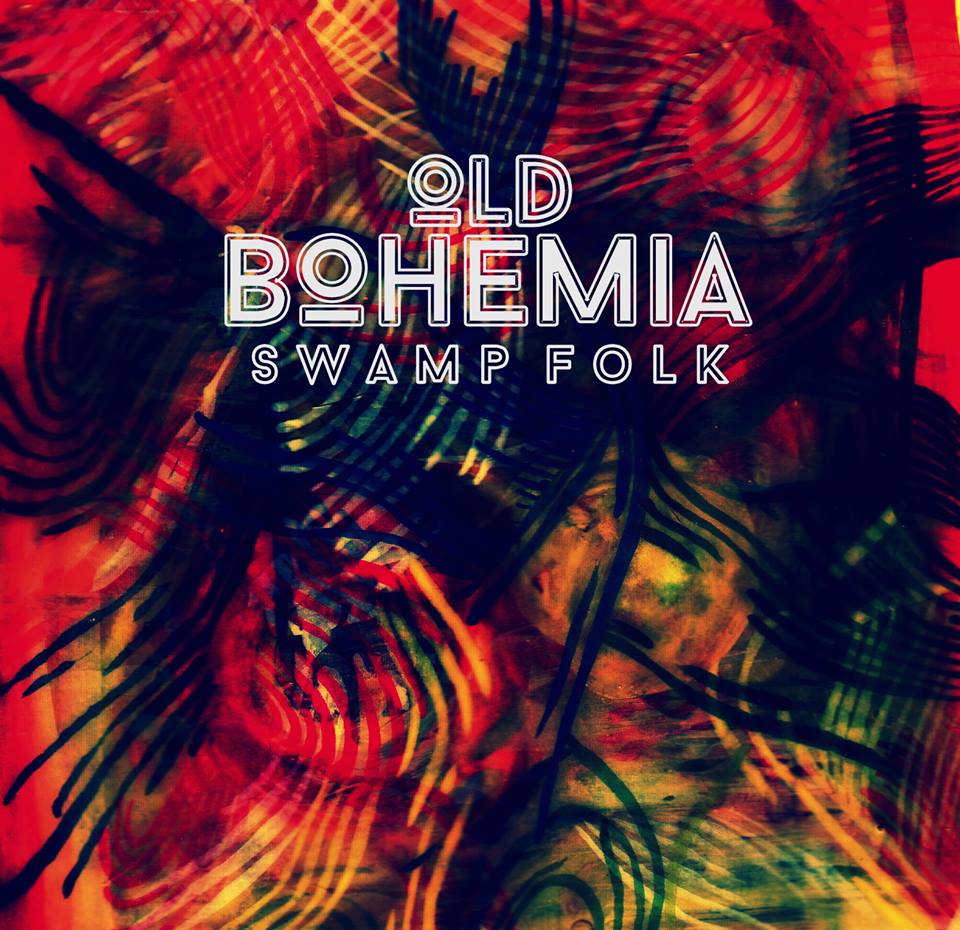