Ayrshire-born Singer/Songwriter Robert Kilmurry has been performing in the
capital for the past few years. 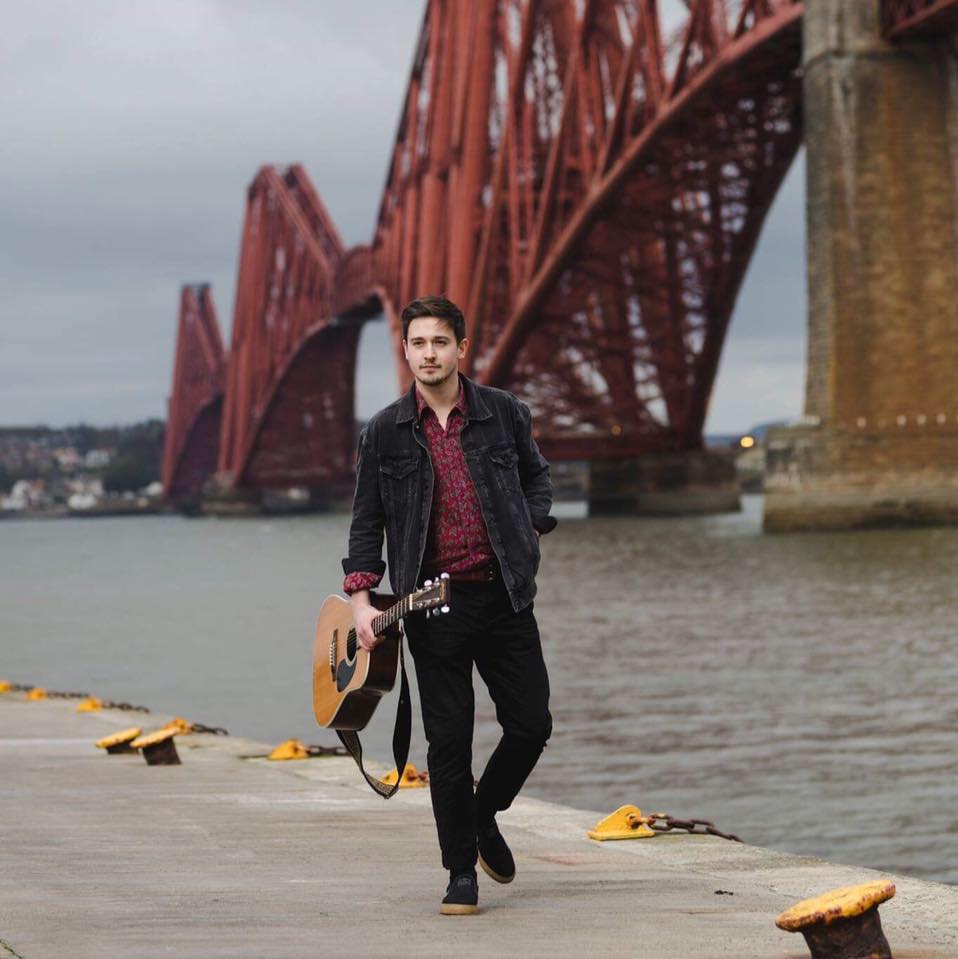