HIGH FADE ONSTAGE: 00:30HRS High Fade Started in late 2018 and have quickly become Edinburgh’s most sought after Funk Band. With originals that show complete dominance and class on

High Fade Started in late 2018 and have quickly become Edinburgh’s most sought after Funk Band. With originals that show complete dominance and class on their instruments and covers that are re-worked with a zest and magic like no other you’ll be sure to be dancing for the entire night.”

Simon Brett Band – formed in 2013. This three piece Blues Rock band is fronted by guitarist and singer Simon Brett. His approach is to play various styles of music in an exciting live format with powerful guitar solos. The bands innotive and modern appoach to their music means they draw enthusiastic crowds across a wide age range : whether your interest is Blues Jazz Rock or Soul or you just love good live music irrespective of the genre you’ll be guaranteed to come away from their gigs feeling exhiliarated by the sheer raw power of the three piece band. Brought together by the accomplished guitar playing and vocals of Simon Brett and backed by the experience of a grooving rythmn section from Gary Houston and Dougie Hamilton 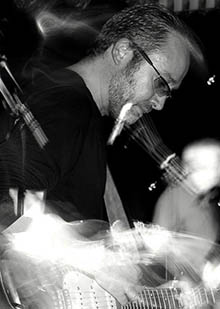 In his early teens he was exposed to the sounds of the original pioneers. These include Sam Cooke, The Dixie Hummingbirds, James Brown, Al Green, Wilson picket, Johnny Cash among many many more. 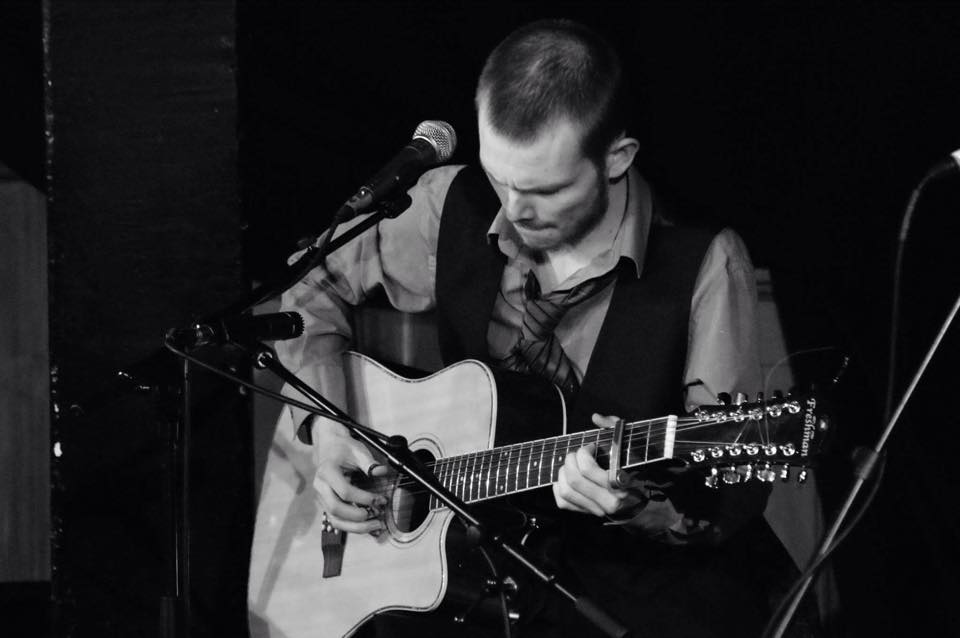 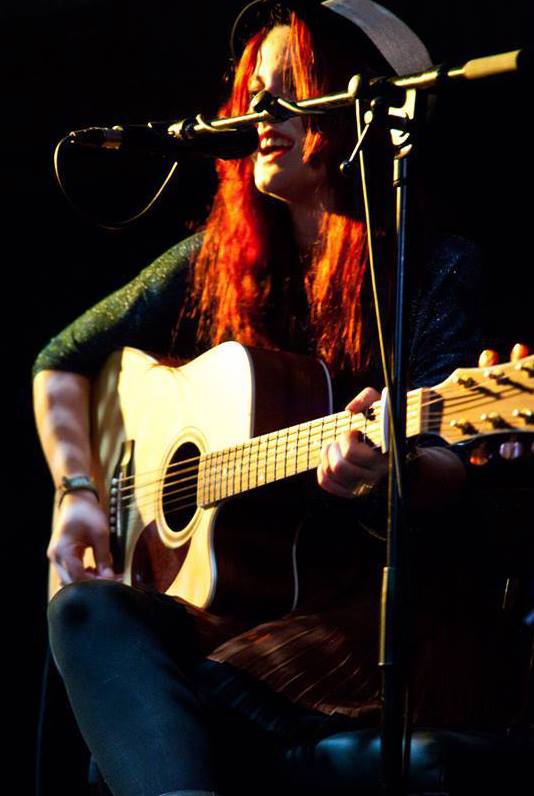